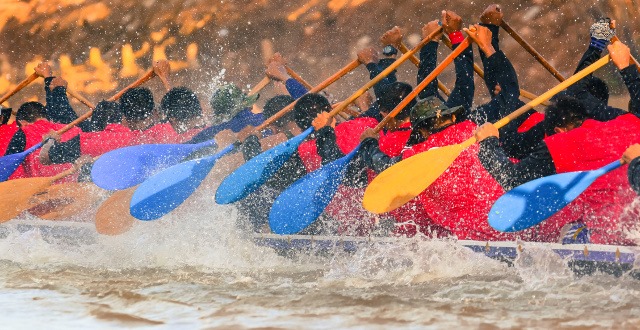 If elected as Chairman of the Montgomery County Republican Party, I will fight efforts to weaponize the County Executive Committee (CEC) against Republican voters. I will stand against proposals to endorse or score Republican candidates against each other during the primaries. Allowing the CEC to interject itself into the process diminishes the privilege of voting and robs the voter of their voice. However, after the primary is over, and Republican voters have made their choice, the county party must unite to champion and support all Republicans in the General Election.