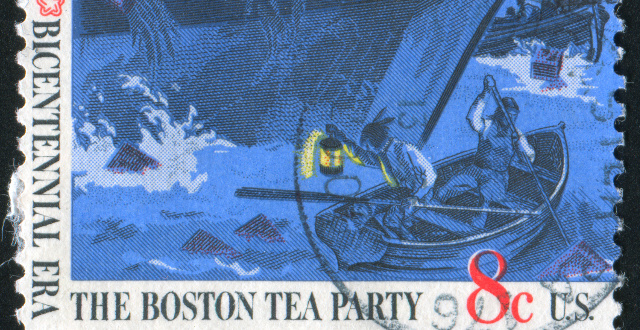 In order to preserve our quality of life and economic future, it’s vital to elect Republicans to office–especially at the local level.  We only need to look at our closest neighbor, Harris County, to understand why. In fact, the difference precisely highlights why it’s so important to keep Texas red.

During the 2019 Texas Legislative session, state Senator Paul Bettencourt, with the support of Senator Brandon Creighton and others, drafted legislation which “requires voter approval for any local tax increase over 3.5% for municipalities and 2.5% for school districts“. This legislation was signed into law by the Governor Abbott on June 12, 2019 and takes effect January 1, 2020. Although a huge win for the taxpayer, not every county responded to the change in the same way.

Montgomery County hasn’t elected a Democrat to a higher office since the 90’s.  We need to continue our strong Republican leadership to ensure we don’t end up where Harris County is–with leaders who are scrambling to swindle hard-working taxpayers while they can.  In conclusion, it’s important that we all work to get the vote out for Republican candidates. Any time there is a new election, vote… bring your neighbors to the polls to vote… tell your church members to vote. Let’s keep Montgomery County, and Texas, red!